Rwanda is a land locked country situated in Central Africa, bordered to the North by Uganda, to the East by Tanzania, to the South by Burundi and to the West by the Democratic Republic of Congo. Considered to be among the smallest countries on the continent, Rwanda’s total area is estimated to be KM2 26,338. According to Rwanda’s National Institute of Statistics (NISR), in 2015, the population density in Rwanda was estimated to be 445 people per KM2 and the total population is approximately 11,809,295 according to 2017 NISR projection.

Rwanda is infamously known as the scene of the 1994 genocide during which more than 1,000,000 Tutsis and moderate Hutus were massacred and which led an estimated 2 million people to flee the country. The Rwandan Patriotic Front (RPF) lead by General Paul Kagame put an end to the bloodbath and won control over the country in July 1994

This 15 days Rwanda safari with Gorillas will take to all Rwanda’s tourist conservation areas for a great raw nature and cultural experiences. be eager to do Gorilla trekking in Volcanoes National park, seeing big Savannah mammals in Akagera national park, Hiking Bisoke Volcano, seeing the Chimpanzees in Nyungwe Forest National park, meeting the local Rwandan people and of course a day to relax on Lake Kivu. 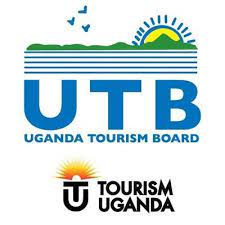 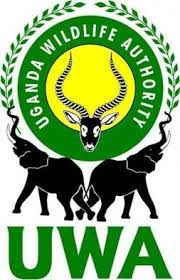 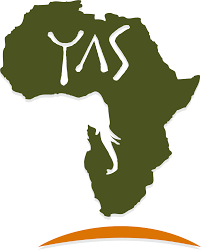 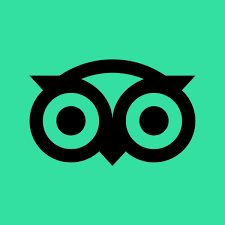